25km from Wildhomestay to the bottom of Daming. A nice ride there to the base with a drink and noodle stand. The climb is great and described as the Chinese Baby Mont Ventoux. . Two basic options: 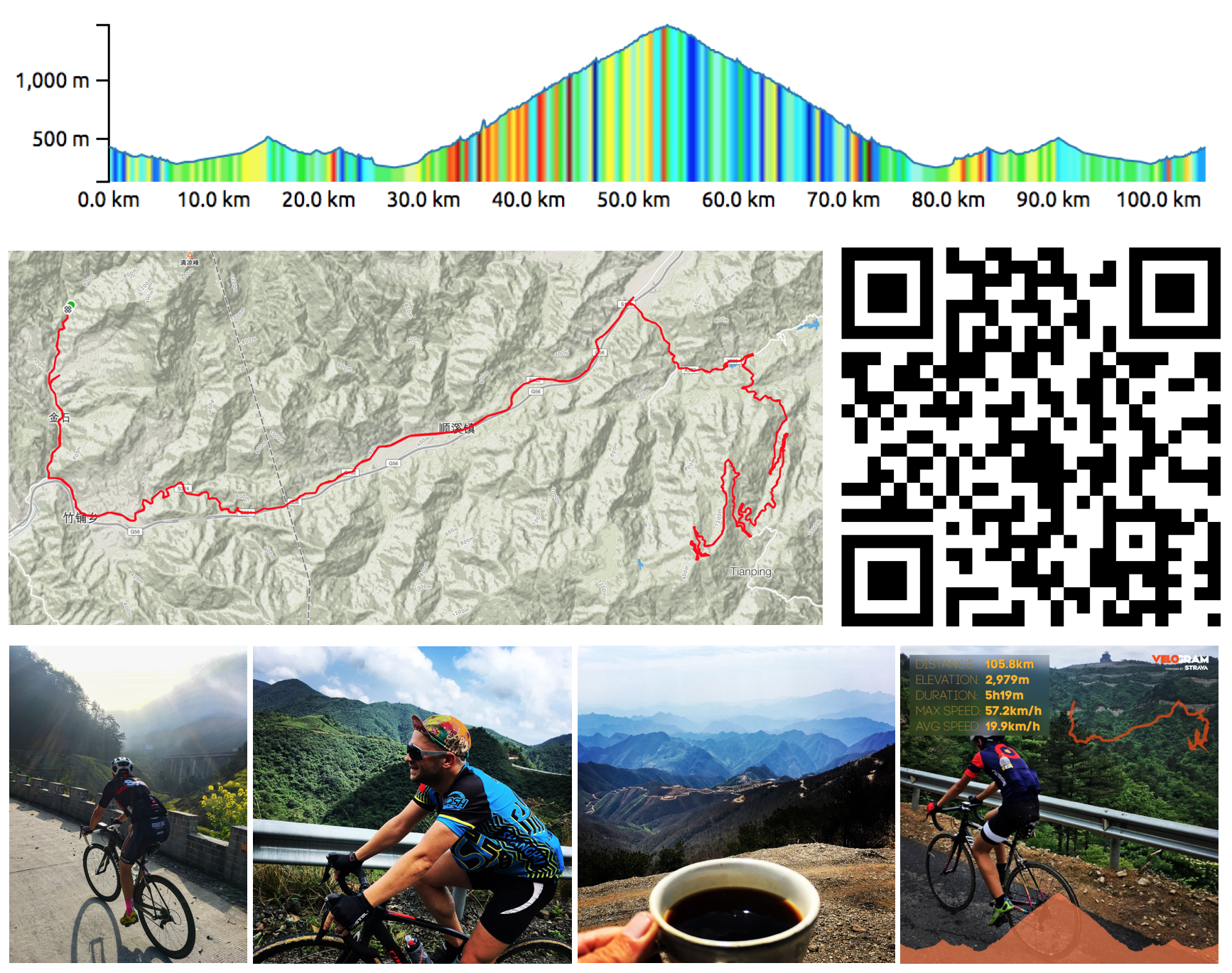 Some photos of a great fun race – Serk Nearly World at Daming!

A short drone video (still learning that) with John.

Booking questions will be answered at the cafe, email or wechat between 9am and 5pm.

During your stay service related questions will be answered at The Cafe and wechat "wildhomestay" from 9am to 9pm.
Bike Rental: 9am to 6pm. Pick up night before if you have a early ride planned.

< Back
There are no products in your cart.
Product total: ¥0.00
Pay now